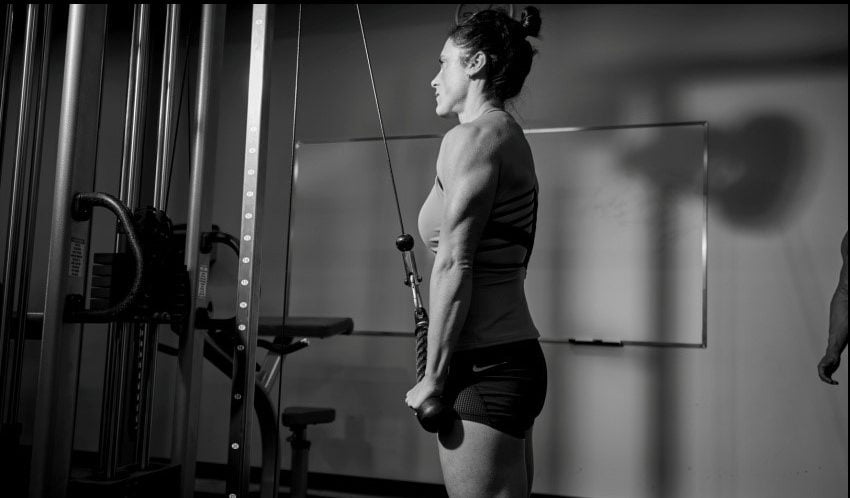 If you are hitting the gym seriously, chances are that your main goal is one of these:

And if you read my articles, the first two likely hold a special place in your heart. In the past, I’ve written about three of my favourite methods for size and strength: clusters, rest/pause and drop sets 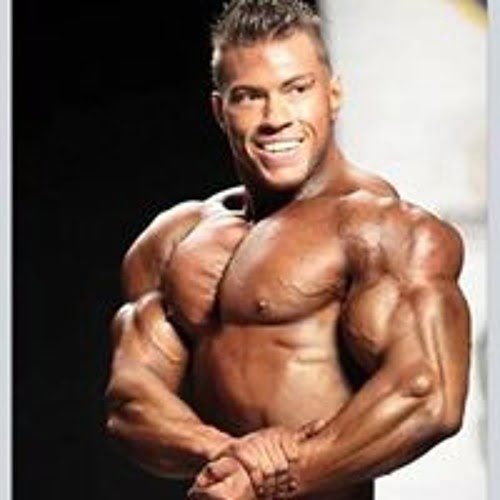 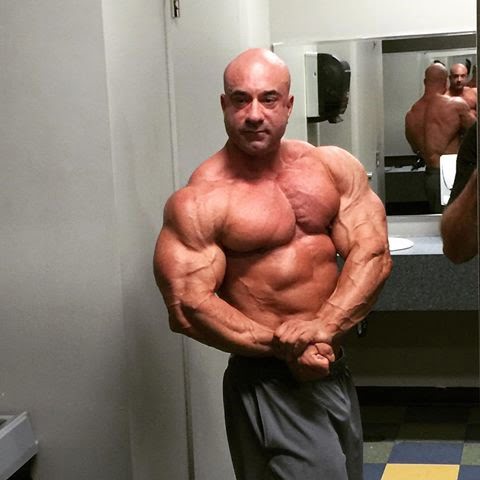 To me, this method is to hypertrophy what clusters are for strength: the best method for rapid results.

There are several ways to stimulate muscle growth. Here are the four main ones:

Among these methods, no. 1 (muscle fatigue) and 4 (growth factors/lactate accumulation) have something in common: they require that a set lasts for a fairly long time. This is required to create a significant amount of muscle fatigue but also to trigger a maximum release of lactate.

Anecdotally, and scientifically 40-60 seconds is the optimal time under tension for a set to maximize these two methods. This is the zone in which you have the greatest release of lactate and growth factors while also fatiguing the most muscle fibres (going lighter might not recruit the higher threshold fibres as well).

Method 2 (muscle damage) requires a higher loading. If the weight is too light, the tension during the eccentric is too low and won’t cause as much muscle damage. When it comes to muscle damage, the following applies:

As you can see, under normal circumstances it is hard to cause maximum muscle damage with sets lasting 40-70 seconds because you won’t be able to reach that set duration when using 70-82.5%. Best case scenario you might be able to reach 40 seconds by doing 10 fairly slow reps with 70%.

Mechanical drop sets consist of doing 3-4 variations of the same exercise (or something very similar) with the same weight, without any rest (or at the most 10 seconds).

It’s like a drop set, but instead of dropping the weight, you switch to an “easier” variation of the pattern. When you reach failure (or close to it) on a variation you can still do reps on the next one because it’s an easier one.

If you use a “normal” tempo of 3010 (3 seconds down, 1 second up) that comes down to 68 seconds under load which is at the top of the optimal lactate zone.

You get the lactate, the growth factors, muscle fibre fatigue but also muscle damage…

You get the muscle damage because you will be right in the 70-82.5% zone on that first exercise (which is the key exercise). The extra two variations are only there to extend the time under tension and continue fatiguing the muscle fibres. You will bring in some new fibres (and even some new muscles), but you will continue to recruit and fatigue the fibres involved in the first movement.

The cool thing with mechanical drop sets is that on top of a greater growth stimulus, they are time-efficient because you are hitting various angles in a set.

Designing a mechanical drop set is simple. You select three variations of an exercise (it can even be loosely related, as long as they hit the same muscle). For example, lateral raise/front raise/Arnold press.
Then you rank them in order from the “weakest” to the “strongest”.

You do them in that order:

Here are some simple examples of a mechanical drop set:

Front raise mechanical drop set: Here we are widening the grip with each position. A wider grip reduces the resistance arm (weight is closer to you), which makes the movement a bit easier:

Lat pulldown mechanical drop set: We change the position of the bar or torso. Starting with the behind the neck pulldown, then switching to in front with an upright torso and then leaning back at the end.

EZ bar curl mechanical drop set: In this example, I start by doing a leaning away curl, this gives you the worst leverage and keep the muscle under maximal tension for longer, which makes it very difficult. Then switching to regular curls and finally doing leaning forward curls which decrease the range of motion, making it much easier.

Triceps press down mechanical drop set: This is one of my favourites. You start with supinated press down, which is really weak, then you switch to the rope and you finish with the pronated variation. Note that Gen is using two pulleys to save time, but you can use a single pulley and change he handle, the 10 seconds needed to make the switch won’t be a problem.

You get the idea. Pretty easy to come up with your own variations. But here are a few suggestions:

Mechanical drop sets are an amazing way to build muscle. I recommend using a weight that you can get for anywhere between 6 and 10 reps on the initial movement and doing 2-4 work sets depending on your capacity to recover. I normally use one such “exercise” for a muscle group in a session. If I train two muscles in a workout I can do two different mechanical drop sets (one for each muscle). Give them a shot if maximum growth is your goal you won’t be disappointed.