Although I’m a patient and tolerant man, some issues, well, piss me off! And once in a while I need to go off on a little rant. This is really therapeutic for me and it helps me stay zen for the rest of my journey.

One of these issues is body fat percentage.

You see it all the time on social media, in gyms, heck even in random places like clubs: people boasting about body fat percentages that are way lower than reality.

Normally when you read/hear a body fat claim you should…

So if you see someone on social media claiming to be “10% and getting leaner by the day” they are more likely at 14 or even 16%. 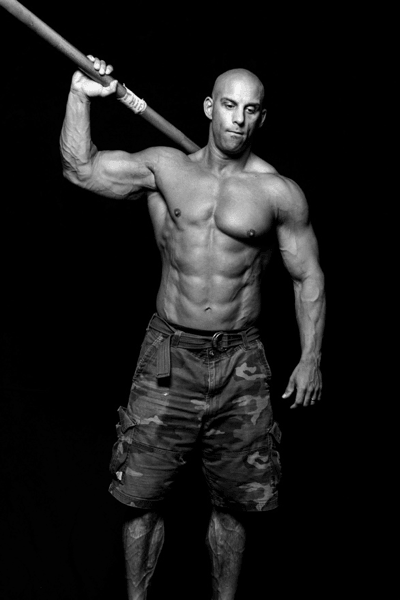 On the picture above I’m pretty lean, right? In fact, some people might even call me ripped or shredded. Do you know how what my bodyfat percentage was on that picture? 6%? 5%? Not even close! A few days prior to the photoshoot I measured at 9.2%. So if you claim to be 10% you better darn well be just as lean as I am in that picture otherwise you are either making shit up or have an idiot for a coach who can’t take body fat measurements properly! 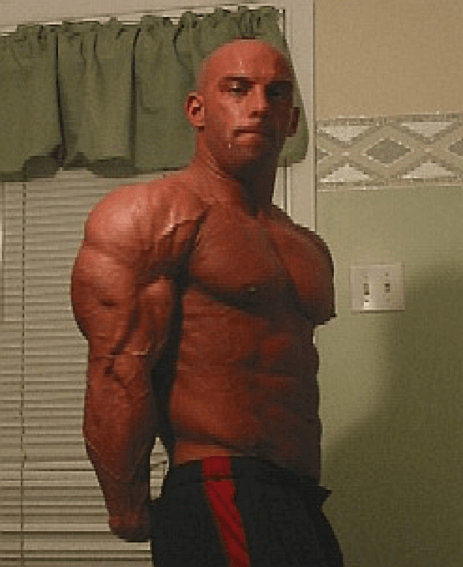 In this second picture from my bodybuilding days what is my body fat percentage? 4%? 3%? NOPE! It was 7.1%!

So all those who claim to be 6 or 8% just because they have some abs are seriously deluded. At a true 8-9% you will have problem pinching any skin except for maybe one or two spots; you have veins all over and clearly see the separation between all muscle groups. At 6-7% you are an anatomy chart. You see striations everywhere, have deep muscle etching and are one dehydration away from being in stage condition. Note that at amateur bodybuilding competitions, most competitors aren’t even at a true 6 or 7%.

Yeah but I had my bodyfat calipers done!

I’ll be honest, I do not invest too much faith in caliper testing. First of all, even with the best measure, it is still about 2% lower than the real measure (if you test at 10% the best you can be is 12%). But in reality, it’s even worse than that because many coaches “pinch thin” to give their clients the illusion that they are progressing fast (both to keep them motivated and to get them to buy another program/diet because they are “doing so good”).

Let me tell you a story. A few years ago I was going to Spain to undertake the Biosignature course (in which we basically practice caliper testing for 5 days in a row). Prior to leaving I had my body fat tested by a good friend of mine who is a respected trainer and it came out at… 4.1%. Which is ridiculous since I had at least 20lbs to lose to be in great condition. Then when I got to Spain I was “pinched” by about 20 high-level coaches for 5 days. And you know what my body fat was? Anywhere between 6 and 16% depending on who tested me!!!

When I got back home my friend tested me again and I was at “non-measurable” (meaning 0%). Basically, over the course of 10 days, I was anywhere between 0 and 16% bodyfat.  This is why I rarely rely on skinfold calipers and prefer visual analysis.

Why is it important?

I’m not saying that calipers are completely worthless (they are at least a little bit better than completely making shit up). And if you are always measured by the same guy/gal, using the exact same spots it does have value in showing you progression. So use it for that: to evaluate how much you are improving. But keep the actual number to yourself because it is very likely inaccurate.

In reality, nobody but you actually cares about what your bodyfat percentage is. Telling other people about it only makes you feel good about yourself. And as I mentioned, unless it is from DEXA or Underwater weighing, the numbers are likely inaccurate anyway. Use it for motivation if you want but boasting about it on social media, especially if the numbers are an “approximation” or made up is stupid. And again, people really don’t care. They might hit the “like” button because it takes no effort at all, but trust me no one cares but you.

Thibs Rant: Is There Drug Abuse in Crossfit?