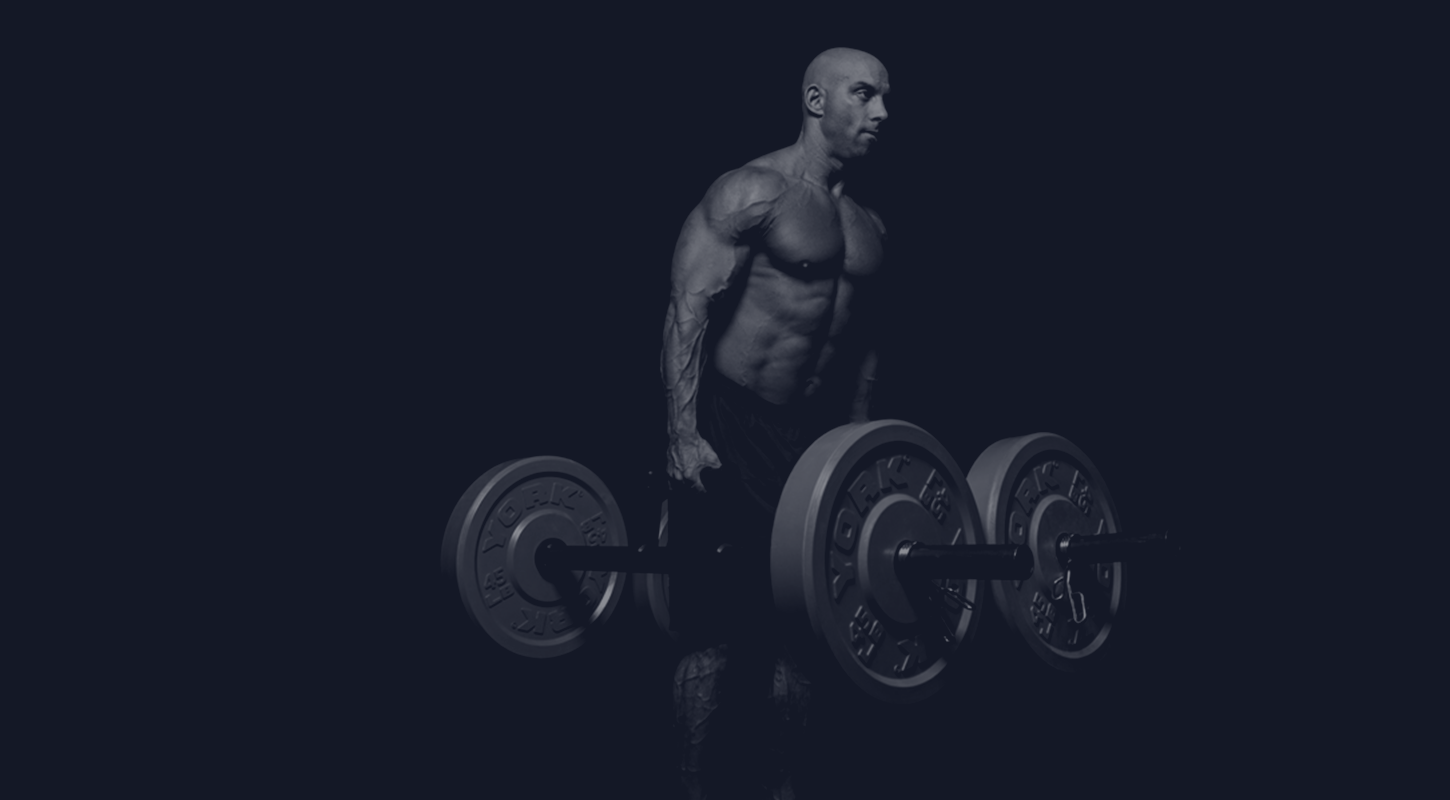 To quote the inimitable Greg Doucette (IFBB pro bodybuilder, former bench press record holder and Youtube persona), the secret to gaining is “doing more than you did last time”.

Don’t get me wrong, I agree with the sentiment. It’s just not super clear and doesn’t provide any troubleshooting guidance.

Sadly it’s not as simple as adding 5-10lbs to the bar every week. Unless you are a beginner this will never work for more than a few weeks. This is because that 5-10lbs increment exceeds your rate of adaptation (the rate at which you gain strength following a workout).

If you add 5% to the bar at the next workout but you only gained 1.5% of strength from the previous workout you will hit the wall very quickly.

Let’s look at an example.

You perform a workout in which your top set on the bench press was 275lbs x 6 reps. At your next session you decide to add 10lbs, which represents a 3.6% increase in load.

Let’s say that you are an intermediate lifter and gained 1.5% in strength from that workout. You are still 2% short of the required progression to make that model sustainable. You might be successful for a few weeks because you were not at your full potential that first week and maybe had 5% in the tank. But very quickly you will reach a point where it is impossible to sustain that rate of weight increase.

In fact, you might even start to lose strength and feel run down.

This is the problem with telling people to gradually add weight to the bar. They invariably add too much weight too fast.

That’s why I like the double and triple progression models: they tell you when your body is ready to add weight.

For example, if you do:

It means that you will not increase the weight at your next session.

If at the next session you get:

You have progressed (you did 2 more total reps: from 5 to 6 on set 4 and from 4 to 5 on set 5), but you cannot yet increase the weight, your body has not progressed enough.

If you then proceed to get:

You can add weight; your body is ready for it. You might be able to add weight after one session or sometimes it will take you four or more to get there. But regardless, it ensures a proper rate of progression.

The triple progression model then takes this one step further. Here we have three pre-selected rep targets that are dependent on your goal. For example:

You start with the first rep target and apply the double progression model as we just saw above.

If at some point you can’t increase the total rep number (or add weight) for 3 consecutive workouts it means that you are stalled. Not being able to progress (add total reps) is not unusual and it will happen at some point, especially if your recovery and nutrition protocols are not conducive to rapid adaptations. Not being able to add even 1 total rep for two consecutive sessions (so doing the exact same performance for 3 workouts in a row) is a sign that you might have reached your adaptation potential….. for now.

The next step is to go to the next rep target (i.e. going from 6 to 4 reps) and apply the double progression model with that target until you stagnate again.

At which point you drop down to the last rep target (let’s say 2 reps) and once again apply the double progression model you stall.

Once you’ve run through the 3 rep targets you cycle back to the first one, either with the same lift or, ideally, a new one.

That rep cycling pattern is what makes this the TRIPLE progression model.

IMPORTANT: Keep in mind that the triple/double progression system works best when the conditions that favour positive adaptations are optimized, or are at least not poor. If you are in a caloric deficit, have an extremely physical job or can’t sleep more than 4-5 hours per night, it will not work that great because your rate of adaptation will be much slower. It can still work, but in that case, I would allow more weeks without progression to conclude that you are stagnated.

Can I Use The Triple Progression Model With Every Exercise?

The triple/double progression model is best suited for multi-joint exercises. In most isolation exercises the weights used are too small for the incremental progressions associated with this model.

Take lateral raises for example. Let’s say that you do your sets with 20lbs, going up to 25lbs (normally the next pair of DBs available) represents a 25% increase in loading, which is far above the rate of adaptation. What will happen at that point is that you will start using compensation mechanisms (momentum, changes in position, bringing other muscles into play) to complete the lift. Which in turn reduces the stimulation on the target muscle.

Even if you have DBs calibrated in 2.5lbs increments we’re still talking about a 12.5% increase, which is still far too much of a jump.

Of course, on some isolation exercises it CAN work. For example, on leg curls a lot of people can use 150-200lbs or more (in machine weight) and modern machines often now offer 5lb weight increments (the normal weight plates are 10 or 15lbs but there is a 5lbs slide-on), which would allow for a satisfactory progression scale.

Using the triple/double progression model along with a caloric surplus is a sure-fire way to build strength and muscle in the long term. It is the approach that best respects your body’s adaptation pattern by adjusting itself to it. Basically you can’t go wrong with this approach, unless you try to use it for DB rear delt flys.

STRONG AS YOU LOOK PROGRAM