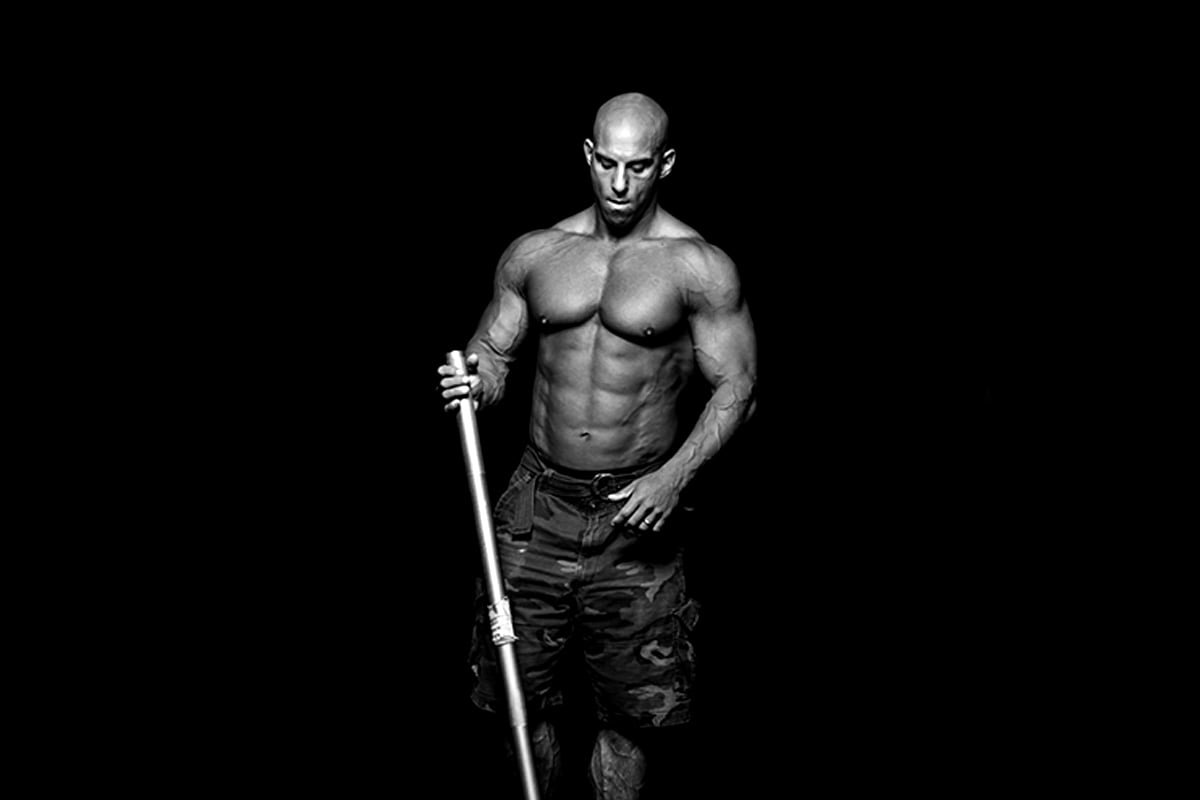 In this article, I decided to share three questions I received recently because I feel that these are questions that most of us have asked ourselves at some point in the past. They are also questions to which everybody seems to have a different answer.

And being shorter than my usual articles, I will give your brain a break!

What Is More Important For Muscle Growth, Consuming A Lot Of Protein Or Being In A Caloric Surplus?

Both play a role.

If you are in a deficit (slight) you can still build muscle if your protein intake is high, but the process will be much slower.

If you consume low protein you can still build muscle when you are in a caloric surplus, but the process will be much slower.

Consuming protein provides the bricks to build the house, but you still need motivated employees to do the job. You also need the bricks to make it to the construction site.

Proteins are the bricks.

Insulin/IGF-1 are the truck that brings the bricks to the yard (increase nutrients uptake by the muscles).

mTOR is the salary that motivates the employees to work (activate protein synthesis).

mTOR can be activated by training but also by ingesting a significant amount of calories/nutrients, mostly carbs and some amino acids. YES, mTOR can thus be activated by ingesting protein (but your protein-source needs to be rich in leucine, at least 4-5g) but if you are in caloric deficit will be harder to activate mTOR. And if the deficit is too large you will go to the AMPK system which will inhibit mTOR… which is why if you are natural you cannot build muscle when you are in a large caloric deficit even if protein is high.

And if calories are low, IGF-1 will also be lower, making you less anabolic. If your carbs are too low, both insulin and IGF-1 will be low, decreasing your potential to build muscle.

So, both energetic intake (“calories”) and protein levels are important for muscle growth. How much do you need of each to maximize muscle growth is somewhat individualized but a good place to start is:

And from there you would adjust caloric intake depending on body composition evolution.

A Lot Of Coaches Talk About “Adrenal Fatigue”, Yet Other Experts Claim That There Is No Such Thing. What’s Your Take On The Subject?

To quickly recap the theory, “adrenal fatigue” is thought to happen when you constantly ask your adrenal glands to produce adrenaline. By forcing them to produce more than they are supposed to (either by becoming reliant on stimulants or by constantly being under stress) you eventually “fatigue them”, and when that happens your glands can’t produce enough adrenaline and you start to feel like crap.

Symptoms of “adrenal fatigue” include:

These things do occur when people abuse stimulants over time or if they train “on the nerve” too much.

But here’s the thing: there is likely no such thing as “adrenal fatigue”.

I don’t believe in adrenal fatigue (fatigue of the adrenal glands). I did before I knew better. But what actually happens is that the adrenal receptors become desensitized when they are getting stimulated too much/too frequently.

When your adrenal receptors are desensitized, they don’t respond much to your adrenaline (or products that bind to the adrenergic receptors like clenbuterol and ephedrine) which will leads to lack of energy, lethargy, low confidence, low motivation and an increase in cortisol levels.

See, your adrenal receptors are like the NOS is a car: they are meant to be activated for a short but powerful “boost”. If they are constantly “turned on” it stresses the body out and the body responds by desensitizing them.

This is often seen in bodybuilders who use clenbuterol to lose fat: it is well known that after 10-14 days it doesn’t do much because it has desensitized the receptors. The same can happen when you constantly produce too much adrenaline.

Another thing that can lead to the symptoms associated with adrenal fatigue is a depletion of dopamine. A lot of experts now believe that depression is a problem with dopamine, not serotonin. Depleting your dopamine will lead to the same symptoms as those mentioned above.

What can lead to dopamine depletion: producing too much adrenaline, too often. See adrenaline is made from dopamine, so if you have to produce tons of adrenaline day-in and day-out you might very well deplete your dopamine. Leading to the symptoms associated with “adrenal fatigue”.

The symptoms are real, and they are due to producing too much adrenaline for too long or taking products that bind to the adrenal receptors. But it is not fatigue of the glands themselves.

Can You Build Muscle And Lose Fat At The Same Time?

It is possible to gain a decent amount of muscle while also losing fat in 4 situations:

We often say that we need a caloric surplus to build muscle and be in a caloric deficit to lose fat. This is simplistic and not really accurate but it’s not untrue either.

It’s not really the caloric surplus (or deficit) that is the key. It’s the biochemical reaction to a larger caloric intake that puts you in an optimal situation to add muscle tissue. I’m talking specifically about mTOR activation (and to some extend IGF-1 and insulin release).

When you are in a caloric deficit you activate the AMPK “pathway”, which is antagonist (opposed) to the mTOR pathway. Increasing AMPK increases fat mobilization (helps you lose fat) but also makes it harder to build muscle by decreasing mTOR.

So if you try to do both lose fat and build muscle, you run the real risk of not accomplishing either to any significant extent.

Can you circumvent that situation? Maybe.

Trying to do both at the same time won’t work well. But that doesn’t mean that you have to wait several weeks to change goal. It might very well be possible to have muscle growth (mTOR) days and fat loss (AMPK) days in a week. Which could allow you to gain muscle and lose fat during the same period (but not at the same time).

Paul and I have developed a system called Primer 52 where we have two fasting days per week (from 8pm the preceding day up to 8pm on the “fasting” day), no lifting and cardio being done. And 4-5 lifting days per week. We will present material on that approach in the near future, but we find that it is the best system to lose fat while gaining muscle and improving health and longevity.

You don’t have to use that approach, but by having 2-3 “AMPK days” and 4-5 “mTOR” days per week it is possible to gain muscle and lose fat during the same period and you don’t even have to be extremely precise with your food intake for it to work.

But if you try to do both at the same time, consuming a very small deficit, large enough to still allow you to lose some fat but small enough to still give you some growth you are very likely going to go crazy with the amount of precision and adjusting that will be required and you could easily end up not progressing on either end.