Benoit Brodeur has been the President of the Quebec Bodybuilding Federation for around 20 years. Muscle – especially bodybuilding – is his passion. He’s traveled around the world from Tahiti to California, trying to learn and develop the art of building muscle.

Benoit has been trained by the likes of Vince Gironda, Mike Mentzer, and Robbie Robinson, and he’s trained alongside legends like Tom Platz, Bertil Fox, and other such monsters of the past era.

Recently he’s been in contact with a lot of top pros, the likes of Gunther and Ronnie, hiring them to guest pose at the shows he promotes.

The bottom line is that this guy has seen it all!

He called me the other day and rather than say, “Hi Chris, how are you doing?” he just exclaimed:

“I just saw the freakiest pair of legs I’ve ever seen since I trained alongside Tom Platz!”

Now, even today in an era of freaks, Platz’s legs are still recognized as the freakiest in the history of bodybuilding. When a guy who’s seen it all gets excited about something like that, you know he saw something special!

“The guy isn’t even a bodybuilder” he added. “He’s an Olympic wrestler from Hungary who’s visiting some friends in Montreal.”

Benoit and the Hungarian got to talking and the wrestler was complaining that he has to stop training legs because his new program got them so big, he had to move up two weight classes! Benoit measured the guy’s legs…they were 34 inches in circumference! That’s almost a yard! 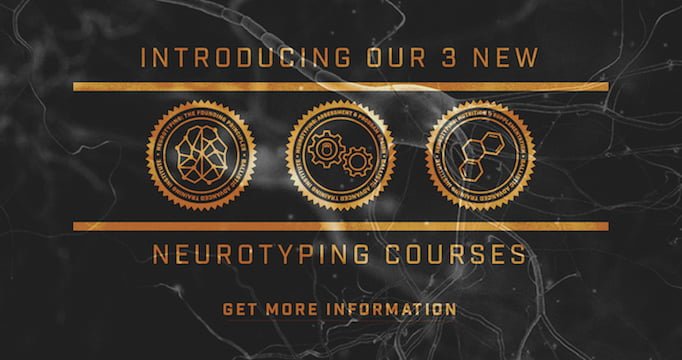 To help you grasp that, a 28 inches pair of muscular legs is darn impressive, but 34-inch legs are kinda‘ like 24-inches arms – something that normally belongs to the world of unicorns and sorcerers. But this guy was for real.

Obviously, Benoit, being the student of bodybuilding he is, wanted to learn about this seemingly “excessively effective training program.”

It wasn’t some secret Eastern European method. In fact, it’s so simplistic that it boggles the mind:

But the efficacy wasn’t to be found in the amount of sets or the exercise selection; rather it was in the way each exercise was being performed.

For this first movement our Hungarian friend would perform two warm-up sets with 135lbs. By the way, that 135lbs was all that he used for his work set too! Once he felt properly warmed-up by doing 2 sets of 6-8 slow reps, the wrestler would begin his work set from hell.

Understand that when Benoit met this guy, he had used this program for about 8 weeks or so. But here’s the twist: his one work set of squats consisted of squatting in non-stop fashion for 8 minutes straight! That’s right.

He didn’t start there though. He began the program by doing a set for two minutes and gradually adding time each subsequent session.

He kept using the same 135lbs for the duration of the whole cycle. That weight represented around 30% of his full back-squat maximum. The reps were kept smooth and controlled but the lifting portion was performed explosively, at least as fast as his fatigue level allowed.

Three sets were performed in extended fashion. He performed 6-8 reps with the maximal weight possible for that number of reps (at that point, just being able to flex at the knee is impressive since the quads are so pumped!). He’d then pause for 10-12 seconds and then continue to failure.

At its longest (week 8), this workout lasted around 20 minutes, the bulk of the time being spent puking and tumbling toward the different workstations!

This workout can seem to be fairly simple (it is) but if you give it all you’ve got, it will be one of the hardest routines of your life! It can be deceptive, though. The first 2-3 sessions are somewhat easier as they’re designed to get you used to the type of effort you’ll have to give later on.

Regardless, once you reach the point where your set of squat reaches 3 minutes, you’ll have the feeling that you’ve been hit by a Mack truck!

Not many people can actually tough out the plan and reach 8 minutes, as it requires a special breed of individual. But those who do tough it out will achieve a level of lower body development that would otherwise normally have taken years to achieve!