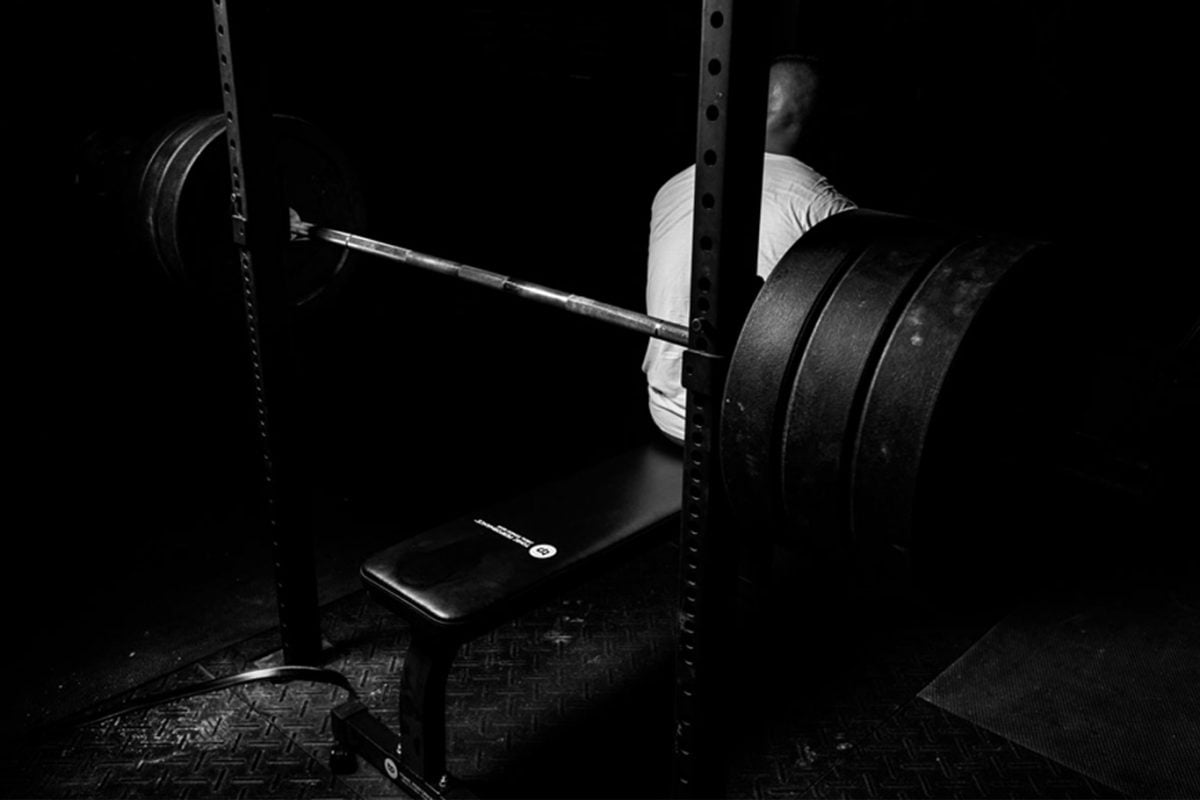 How to coach each neurotype

Being an online trainer has increased in popularity over the last several years. You mean I don’t have to wake up at 3am to train my client at 4am and then stay in the gym until after my noon client, only to return for the after-work rush at 6pm? Sign me up!

Yes, the allure of being able to work from home, write programs for the masses, and gain followers and sales through half-naked pics has taken its toll on the in-person training business.

However, those of us who spent time in the trenches learned some very important lessons. We learned that very few people actually train with the amount of focus and intensity needed. We learned that the majority of men just want to train arms.

And hopefully, we learned that you can’t coach everyone the same!

One of my earliest lessons as a trainer teaching small group classes was when I thought I had found “it.” You know that moment when you deliver a cue and it clicks for a client and you’re all excited and proud?

So, you confidently and cockily walk up to the next client and deliver the exact same cue, ready to strut your stuff again but they look at you with that blank stare.

I’m pretty sure every trainer has had that moment. More than once. We learn quickly that every single client requires a slightly different approach and will respond differently to various coaching styles.

What I didn’t know at the time, and I learned much later, was that the differences were based on their personality profiles.

A quality trainer can eventually assess and get a firm grasp on how to coach each individual client if they have enough time working together. The gifted trainers are able to read people quickly and adapt.

However, understanding the different neurological profiles will give you a head start for how to modify your coaching style depending on what Neurotype you’re dealing with.

This also applies to online trainers as well. Hopefully you’re still interacting with your clients on a regular basis and understanding the style of communication and coaching that they will be most receptive to is important.

Coaching a Type 1A

Type 1A’s have a hard time with authority. They don’t like to be told what to do. Being a natural leader, type 1A’s like to take centre stage and command a room so being corrected or critiqued will not end well.

However, as a coach, you must be confident and strong in your resolve. If a type 1A’s senses blood in the water, they’ll attack.

The best strategy for coaching a type 1A is to play to their competitive nature. They will do anything to win. A little trash talk will amp them up to perform and will earn their respect.

You have to be smart about it because a type 1A will literally do anything to win. Even if that means risking injury or burning themselves out.

One of the best motivational tools for a type 1A is to show them results quickly. If they don’t see an immediate result, they will think they can do the job better on their own.

Coaching a Type 1B

Type 1B’s are naturally athletic and very quick learners. The approach with a type 1B is almost to get out of their way. They don’t need very much coaching and have the ability to see a movement and recreate it without very many cues at all.

They are also competitive but not to the extent of a 1A. They want to win but you don’t have to worry as much about a type 1B risking life and limb to do so.

Type 1B’s need to be mentally stimulated and get bored and impatient very easily. You can give them several tasks at once to keep their brain engaged. They also like to see results quickly so knowing when to be more aggressive and intentional is an important part of coaching a type 1B.

Coaching a Type 2A

Type 2A’s are the chameleons who want the respect and admiration of others. As a coach, if you are viewed as an authority figure, the type 2A will basically do anything you say. One of the challenges as a coach is to know when they are just people-pleasing, or when they actually get it.

A type 2A might strongly dislike a training program but they’ll tell you they love it because they don’t want to let you down as their coach. Being able to read body language is important if you’re in person or getting a sense for how they communicate if you’re online.

If a type 2A feels like they earned your respect it will make their day.

Calling them out in front of their peers or gym buddies is the worst thing you can do for a type 2A.

Coaching a Type 2B

Type 2B’s are all about emotion and feel. They are extremely loyal so if you earn their respect as a coach, you have the opportunity for a lifelong client. Type 2B’s do really well with positive reinforcement.

They train based on feel so if you’re in person then showing them and touching (appropriately) what muscles are supposed to be working is a very effective strategy.

Type 2B’s have a tendency to let their emotions get the best of them so trash-talking or putting pressure on them will be destructive to their performance and your relationship.

They want to feel important and needed and to know when they’re doing a good job.

Type 3’s are typically more anxious and analytical. They are very calculated, introspective, and love to plan ahead. When coaching a type 3, let them know what’s coming far in advance. They do well with internal cues and lots of practice. Don’t rush them through mastering a movement because they want to feel in total control.

A type 3 will not openly talk about themselves so to build more trust and rapport it might take some time. Allowing them to digest, plan, and practice will be important to their evolution as a trainee.

Springing something new onto them last minute is the worst thing you can do to a type 3. Coach them with practical, organized information that follows a plan or progression.

“When it comes to coaching with Peak Optimization Performance, I am able to bring all of the right qualifications to my clients, but what I bring first and foremost is the passion, drive and innate ability to make everyone around me the best version of themselves.”