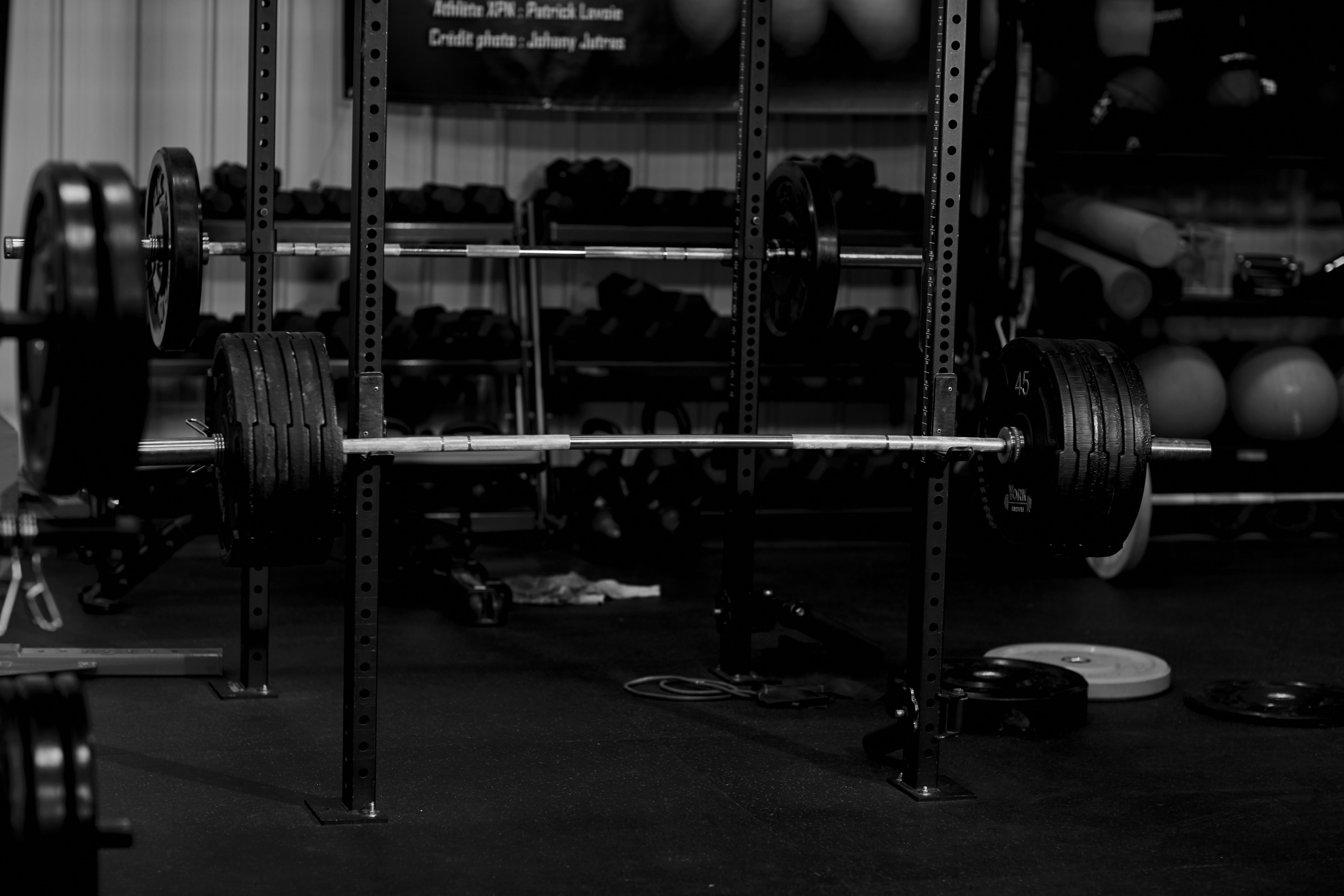 A champion is a champion because he works on his weak areas of muscle and strength rather than specialize on his strong point(s).

A champion keeps improving because he is more than willing to work the exercises he dislikes intensely for he knows it is necessary.

What does the term specialization mean?

“Specialization simple means concentrating on one muscle group above all others for a predetermined amount of time, or until the muscle group which is presumable lagging comes up a bit.” – Charles Glass

Everyone who trains with HEAVY IRON has certain muscle groups that don’t respond as they should. There are a number of reasons for a slow muscle size and strength gain syndrome. It includes and is not limited to: Chronically localized (muscle) and systemic (Central Nervous System) overtraining – lack of training consistency – poor mind to muscle link connection – arbitrarily terminating tension enhancing reps before muscle growth stimulation has been induced – poor “Exercise Technique” or repetition form.

Bodybuilding specialization is a method by which to smash and derail the slow gain syndrome by working for advanced development of a certain muscle group that is lagging in size & strength,.

Appraise the muscle needing priority training. Does it need more size & strength, or a combination of these? Once you have answered these questions, it is time to begin planning your specialization program.

Specialization isn’t always about just improving shape and muscularity to a subpar muscle group either. It is sometimes advantageous to specialize on One Exercise Only to the exclusion of doing a group of exercises, especially if it is your mission to gain the most amount of size & strength in the shortest possible time.

Generally, the acquisition of size & strength is accomplished by performing anabolic . . . Neuro-Muscular Activation (NMA) Exercises such as:

I have been involved in the Iron Game for over 50 years and  have yet to hear the question; “So how much weight can you do in the Dumbbell: Lateral Raise, Incline Fly, Machine Leg Extension or Cable Cross-Overs?”

People have always admired great strength, and their questions usually revolve around the “Anabolic Growth” exercises (How much can you Squat, Bench, Deadlift, Press Overhead, Curl etc?). Throughout history, it has been that way and it still is and it always will.”

The following 3+3+3=9 specialization guidelines reveal how to incorporate a, quick results, specialization program into your weekly exercise prescription.

The 9-WEEK PROGRAM MATRIX not only works successfully for the Flat B-Bell Bench Press but also for other major and minor muscle group compound Neuro-Muscular Activation (NMA) exercises.

The 9-WEEK PROGRAM MATRIX is followed 2X per week (on non-consecutive training days).

You may not always be able to add 10% for a new projected one-rep max for the Matrix program.  Pretty soon there’s going to come a time when 5% will be all that you can add.

However, for the first year or two you will continue to make those 10% gains, which will take a 300-lb. bench presser up to around 400-500 lbs. over a two year period of time, but only if he has the desire or discipline to train consistently.  You’ll need the desire and discipline to train consistently especially when you are five to six weeks into the Matrix program and want to give up because it is so brutally hard to get through.

A non-fatiguing “dress rehearsal” (muscle-specific) warm-up system is necessary for any of the previously mentioned neuro-muscular activation exercises as a means to bring blood into the muscles and tendons and ensure that the central nervous system (nerve force) is stimulated maximally. (Another way to stimulate the CNS is to eat foods high in Tyrosine and Sulfur such as meat and eggs)

“Dress rehearsal” warm-up sets also teach the muscles the exercise range of motion and that the poundage will become progressively heavier (i.e. golgi tendon readiness). In the warm-up example to follow you will notice that the reps are fairly low from a countdown of 5 to 1.

The reasoning behind this is that higher rep warm-up sets would create a buildup of PH and lactic acid. As a result of this early fatigue at the chemical level, the brain cannot recruit high threshold muscle fibres, necessary for the “size & strength-enhancing sets”.

The process for doing “dress rehearsal” warm-ups sets is to use 20-95% of the involved poundage you will be using for a pre-determined number of “size & strength-enhancing sets and reps”.

The percentages (%) listed for the “Dress Rehearsal” Warm-Up Set(s) are based against the poundage’s used in the following 9-WEEK PROGRAM MATRIX for a particular week, be it a Heavy or Light training day.

Within the column to the right for weeks 1 through 9, use 80% of the poundage used for the Heavy Day.  Consider this as a Light Day for training.

The sets/reps and percentages of max protocol listed are based against the poundage indicated for the first attempt (i.e. example below 295 lbs) only!

For the sake of efficiency when you are computing poundage’s for the “Dress Rehearsal” Warm-Up Sets, 3 Main Matrix Sets and the 3 Attempts (when testing for a Max Single Effort) and you have odd poundage (as in the above First Attempt 293.7-305.25 lbs.) always take odd poundage to the NEAREST five-pound interval.

One of the SECRETS to becoming an outstanding power-bodybuilder is to recognize your deficient points in muscle and strength and map a program to correct the weakness. The informational tools for achieving this are contained within the pages of this article.

As one success axiom goes, you must “plan the work and work the plan”. To be a champion of muscle and strength development you must be a tough-minded hard-headed realist. Know your priorities! Good luck!

Dennis B. Weis is a Ketchikan, Alaska-based previous top-level titled Power-Bodybuilding champion. He is also a hard-hitting, uncompromising freelance professional writer and investigative research consultant in the fields of bodybuilding, nutrition, physiology, and powerlifting. During the past three decades he has established a small but dynamic one-man business to service male and female bodybuilders, fitness buffs, and powerlifting enthusiasts of all types with very personal (one to one or mail order), and highly professional instruction on all phases of physical excellence. He has coached literally hundreds of select clients, one of the most notable being a personal training advisor to the 1983 Miss Minnesota winner. One of the training tools he uses as a personal trainer is the revolutionary and famous Samra R.E.S.T. Principle.